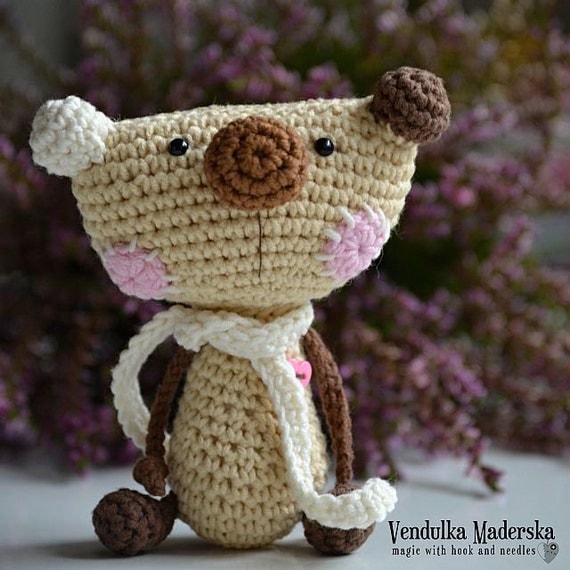 This is one of those projects that I am very happy to have finished.  I absolutely love the finished object, but man, it was a mission to get there!

When I was contacted to make this basket as a custom order I thought, no problem!  I can do that with two fingers in my nose (Dutch expression).  Ha.  What a fool I was.  It was one thing after another trying to get it done.

Firstly, the yarn was out of stock (and production), so we had to hunt for an alternative, and then halfway through making the basket I realised that I shouldn’t be using the 12mm hook that the yarn calls for, because the basket was just going to sit in a pile and not become anything at all.

So I frogged it and started over.  Then I was halfway again, and realised that there just was not going to be enough yarn to complete it, and to buy more was just not feasible.  At 9 euros a skein plus 6 euros shipping, it would make the basket either unaffordable, or I would lose money on it.

So, I frogged most of it to make it slightly smaller.  Then towards the end I noticed it was going to be very tight to finish the basket AND make the eyes and nose, so started making them from the other end of the yarn to make sure.  It was then a matter of crocheting up until I ran out of yarn.

In the end, I am very happy with the results.  The eyes look great, and it will be a wonderful addition to its new home.

I bought the pattern on Craftsy, it’s by Deja Jetmir.

On Easter Saturday I had much of the day to myself. Well, as much to myself as I can with a 13 month old child… We were invited to my in-laws for Easter dinner on Sunday (which was delicious, as always. Thanks Geerke!) and I decided that instead of the usual bottle of wine I would whip up a couple of Easter baskets and fill them with chocolate eggs and handmade salted caramels, courtesy of my gorgeous friend Lori of Southern Charm Cupcakes.

These caramels are to die for. The family was lucky that any made it to the baskets; I was sneaking the odd one here and there, absolutely irresistible!

I used recycled t-shirt yarn for this project and the basket is about 10 cm high – perfect for itty bitty girls itty bitty fingers.

What do you think of the basket? Should I turn it into a pattern?

Imagine my surprise and delight upon waking this morning to discover that my Beautifully Stashed post from last Wednesday has been featured on Hookin On Hump Day by Moogly and My Merry Messy Life.

Be sure to check out the other links:

Thanks so much for sharing the love ladies!

Now to think about what I should submit today….

Posted in Hookin On Hump Day

Beautiful basket, made from Zpagetti t-shirt yarn. Whips up within an hour or so and looks fantastic, don’t you think?

I’m quite new to using chunky yarn, but am fast becoming a fan. I’m in the middle of making a cover for a particularly ugly footstool, but have run out of yarn! As if I need an excuse to buy more….

I found the pattern at Crochet in Colour (click the image for the pattern), where I find a lot of my favourite projects.

I’ve added this project to Hookin On Hump Day over at Moogly, which is one of the greatest crochet blogs around!